Real Madrid star Karim Benzema is on course to win the Golden Boot award known as the Pichichi in the Spanish La Liga despite failing to score for his team during their last league game of the season on Friday. In-form Karim Benzema surprisingly failed to score as Real Madrid were forced to a goalless draw at home to Real Betis. 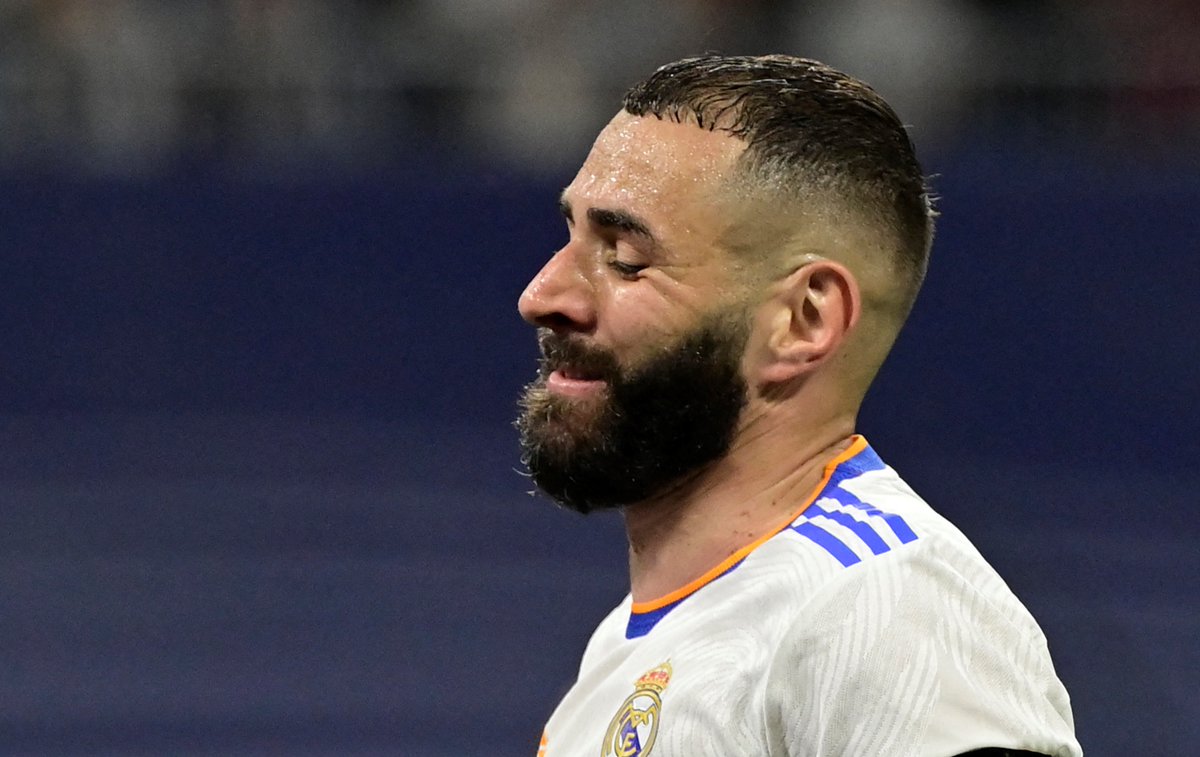 Benzema has been in sensational form for Real Madrid this season. He’s the leading goalscorer in both the Spanish La Liga and the Champions League this season.

Real Madrid striker Karim Benzema will certainly win the Pichichi award for this year as he has nine more goals than the nearest challenger on the list of the leading goalscorers as far as the Spanish La Liga is concerned. He has an attacking return of 27 goals and 12 assists in 32 La Liga games this season. Celta Vigo forward Iago Aspas is second on the list of the leading goalscorers in the Spanish top flight with 19 goals and he was unable to add to the tally when his team suffered a 2-0 defeat at the hands of hosts Valencia in their final league game of the season on Saturday.