Welsh superstar Gareth Bale has admitted that he is looking forward to winning more trophies with the Real Madrid during the ongoing campaign. The European champions suffered an early season setback after they succumbed to a Super Cup defeat to Atletico Madrid but they have since returned to winning ways with a comfortable 2-0 triumph over Getafe. 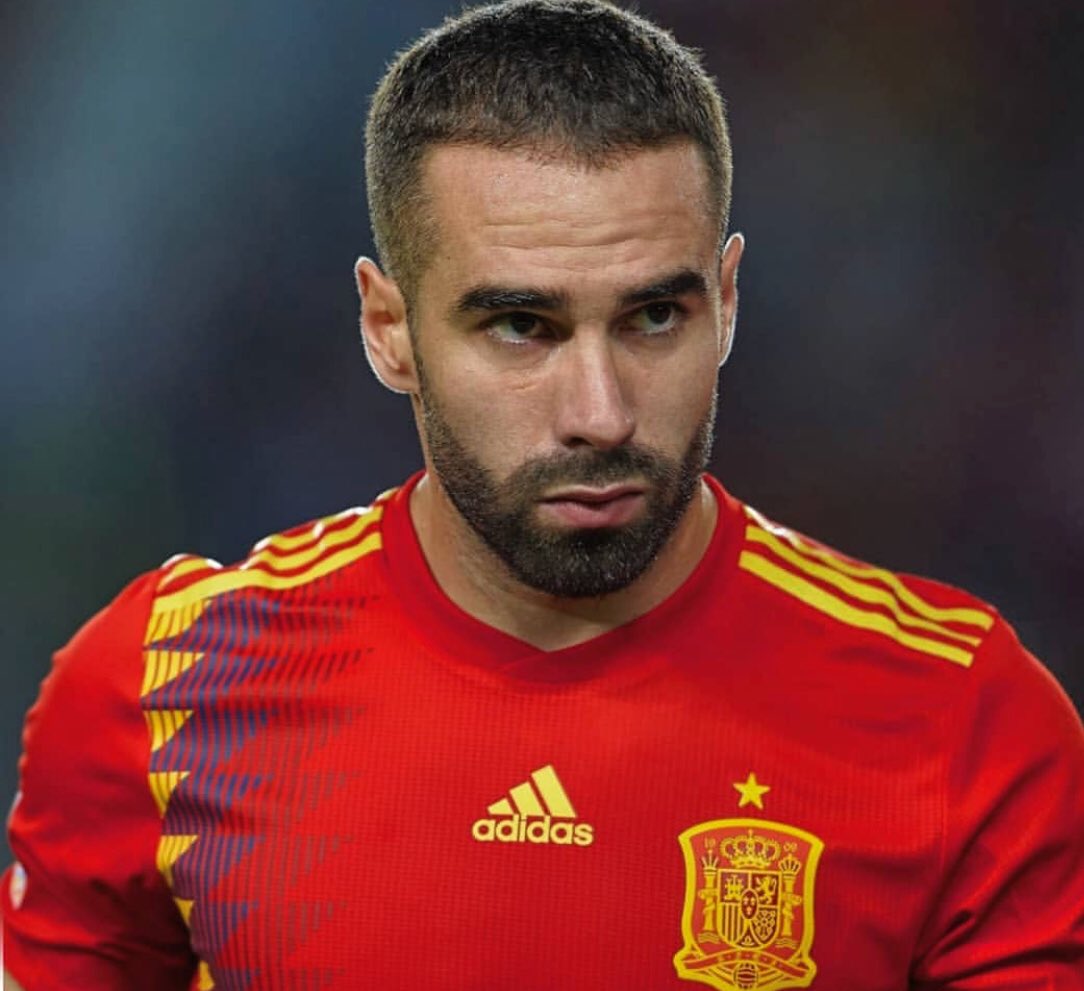 During the game, Bale was influential towards Dani Carvajal’s opener before finding the scoresheet himself and he has now spoken about the need to continue to improve as a team, he said: “I’m feeling good and, although I scored, the most important thing was that we got the win and are continuing to improve as a team. We’re really looking forward to the season ahead. Our target, just like every year, is to win all of the competitions we’re involved in and we’ll be giving our all to do just that. The new signings have adjusted really quickly. We’ve given them a good welcome and I hope that they’re all available in the near future.”

With Ronaldo’s departure, there had been plenty of speculation that Los Blancos could pursue a replacement but none of this has happened with the club keeping their faith in Bale. The Welshman has only impressed in patches in recent seasons due to persistent injury concerns but he now appears to be in good health ahead of a defining season for him.

Aside from Bale, there have been plenty of rumours surrounding the future of Luka Modric, who has been heavily linked with Inter Milan. Recent reports suggest that the Croatian sought to push through a move to the Nerazzurri but the Madrid giants have made it clear that the midfielder remains indispensable after starring for his nation at the summer World Cup. He is presently contracted to Real Madrid until June 2020.