Karim Benzema in Decent Form in 2019

Benzema seems to be burdened with failing attacks as other forwards of Real Madrid are not being able to aid him in his attacks. He is considered a veteran striker for the team and is one of the attacking talents of Real Madrid. Of late, however, it seems that they are not being able to score goals well. Zinedine Zidane continues to be the coach for Real Madrid and his side was able to dominate the game played against Real Betis last weekend at the Santiago Bernabeu. The defense was most porous and they were able to take advantage of the same. The game, however, ended with a score of 0-0 draw. This has been a surprise to see that Real Madrid has not been able to score a goal. As a result of this, they have also not been able to usurp Barcelona from being in the top position. 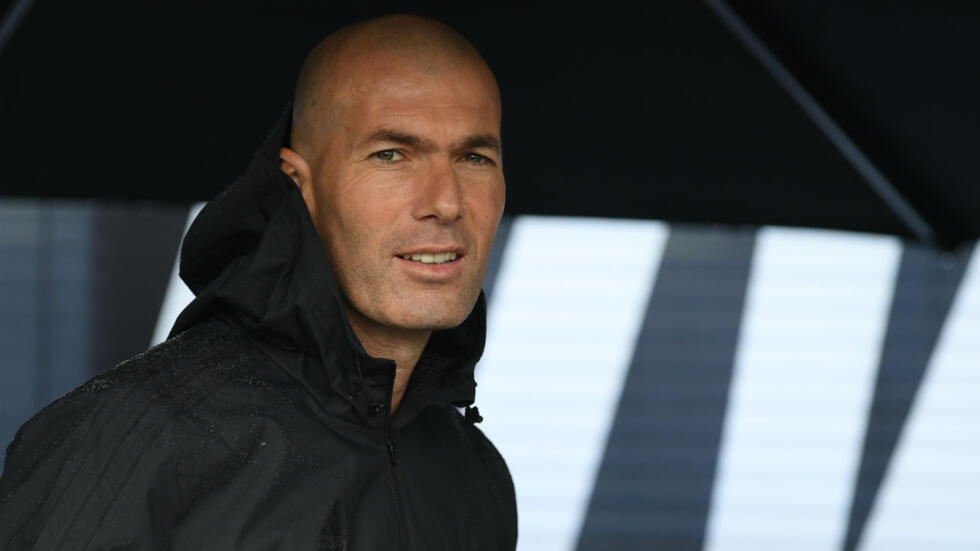 The coach argues that overall game statistics are perfect, especially with relation to intensity and rhythm. However, the final success comes in scoring goals that need to be worked upon. Indeed, until the last draw match, this has not been a problem for Real Madrid.

It could also be because Zidane was earlier able to rely on Ronaldo who could bail out the Blancos from trouble. However, Ronaldo is now playing for Italy and is part of the Juventus team since the summer of 2018.

Karim has been trying his best to pick up the pace and he has scored a total of 30 goals in different competitions, especially for Madrid during the season of 2011 and 2012. This year also sees him in good form for most of the term since he scored about seven goals in a total of 13 games. However, he needs forwards on the team to step up as well so that goals can be scored successfully.