Karim Benzema, Real Madrid’s most dependable striker has extended his contract. The French man has been at the club since leaving Olympique Lyon. Many players have come and gone yet he remains proving that his longevity transcends what many are willing to take. 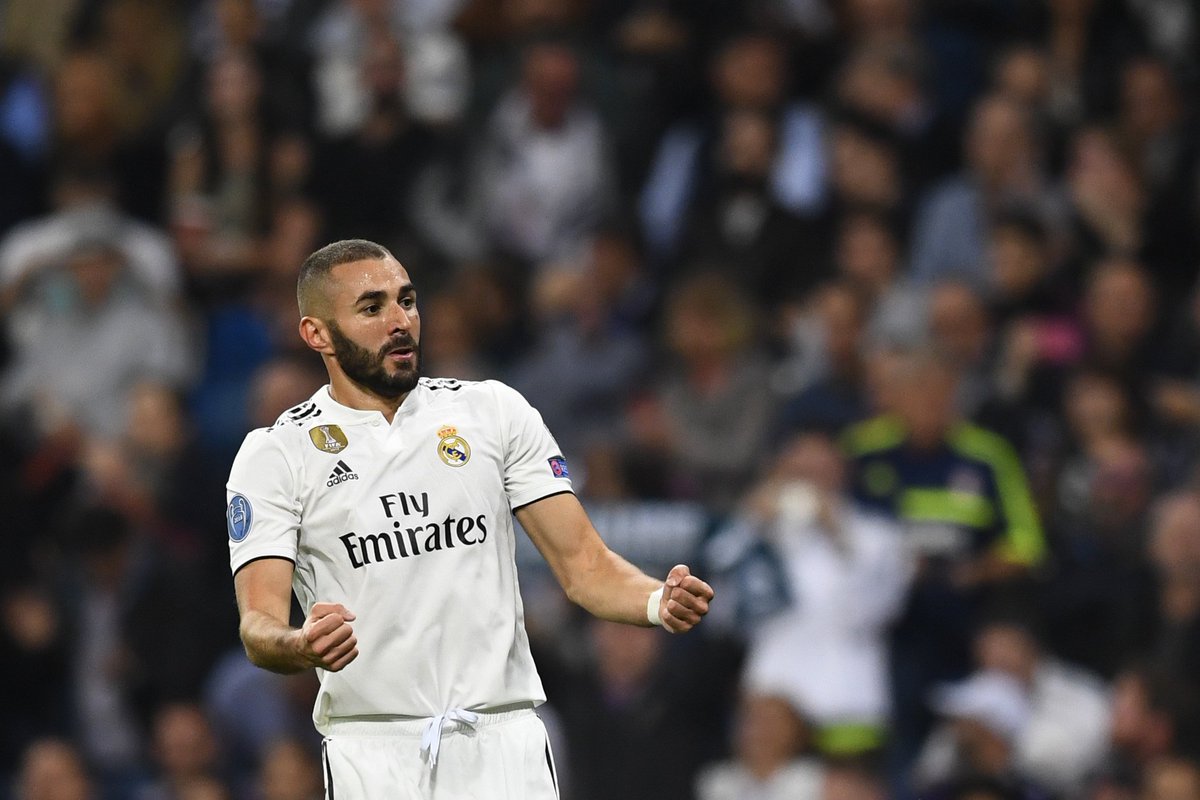 He has been treated poorly at the Bernabeu both by fans and coaches alike yet the France international managed to swim against the tide and have now become one of its most important members since Cristiano Ronaldo departed. It is believed the extension will be made official at the end of the season.

Surprisingly the negotiations were smooth enough to avoid media coverage. Showing that even the club president is very pleased with the service the striker has rendered o=to the club over the years.

The club has not hidden how grateful they are to the France international for always being dependable over the years. Unlike the fall out with Cristiano Ronaldo where both parties felt they were wasting each other’s time.

The quality of his service has shone throughout the years and have gone back to shining more obviously once Cristiano Ronaldo left the club.

In contrast, Gareth Bale, the man specifically bought to replace the Portuguese have struggled all season and is now looking closer to the Bernabeu exit. The former Tottenham man has grown increasingly frustrated at the fact that the Bernabeu crowd never accepted him for who he is. They instead demanded that he be Ronaldo 2.0 or nothing.

After dancing with the idea of leaving the club since the beginning of this season, another summer of drama awaits everyone.

Tying Benzema down will prevent poachers like Juventus from pulling one of their famous tricks: rejuvenating players many believe to be past their prime and turning them into champions instead much to the chagrin of their former clubs.