Real Madrid pair Karim Benzema and Thibaut Courtois and Manchester City´s Kevin De Bruyne were on Friday shortlisted for the UEFA Men´s Player of the Year award. The European body of European football said that a jury made up of journalists and representatives of clubs playing in European competitions voted for the trio from a list of 15. Polish striker Robert Lewandowski was fourth on the ballot and just missed out. 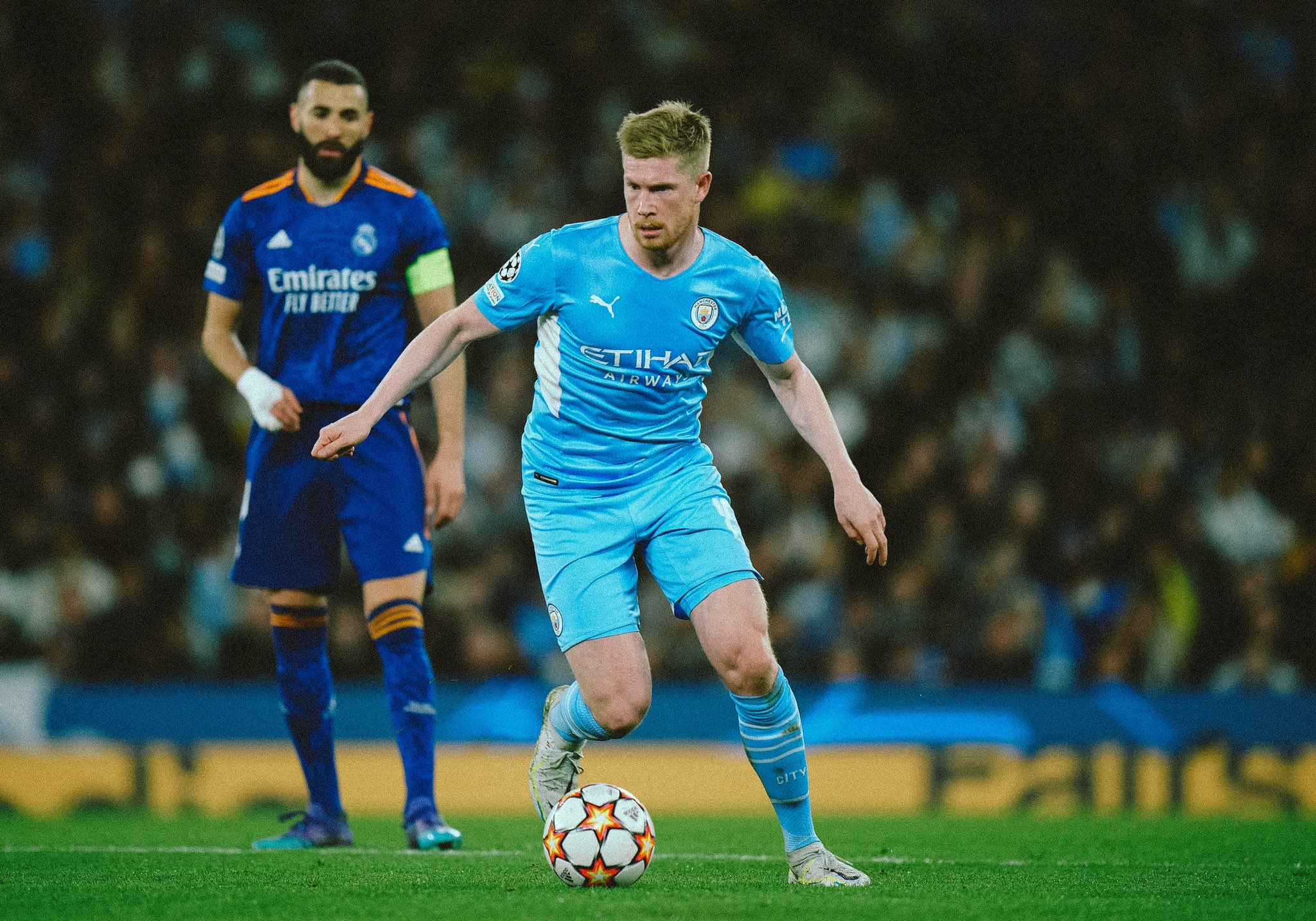 The award will be presented on August 25 during the draw for the Champions League group stage. Real won the Spanish Liga and the Champions League. Benzema was named Champions League Player of the Season after scoring 15 goals in the competition, including three in Real´s semi-final victory over Manchester City. When he scored Real´s second goal against Frankfurt on Wednesday in the European Supercup, Benzema became the club´s second-highest scorer in history with 324 goals, behind Cristiano Ronaldo.

Courtois was spectacular as Real edged Liverpool 1-0 in the final and was named player of the match. De Bruyne made the shortlist for the third straight year after inspiring City to the Premier League title. Jorginho won the title last year after winning the Champions League with Chelsea and the delayed Euro 2020 with Italy. UEFA also announced the three nominees for coach of the year. They are Real Madrid´s Carlo Ancelotti, Man City´s Josep Guardiola and the man they had to beat to win their biggest titles last season: Liverpool´s Juergen Klopp.

It is not yet clear who will be winning the award in some weeks away from now but what is clear is that Benzema is the outright favorite to clinch the award. The French striker had a spectacular campaign last season and is also tipped to win the Ballon d’Or as well.