Real Madrid boss Zinedine Zidane has drawn up a list of possible transfer targets to replace striker Karim Benzema at the club. The forward department is a position where Madrid have been looking to add some firepower in recent transfer windows, but they just have not secured their preferred signing just yet. 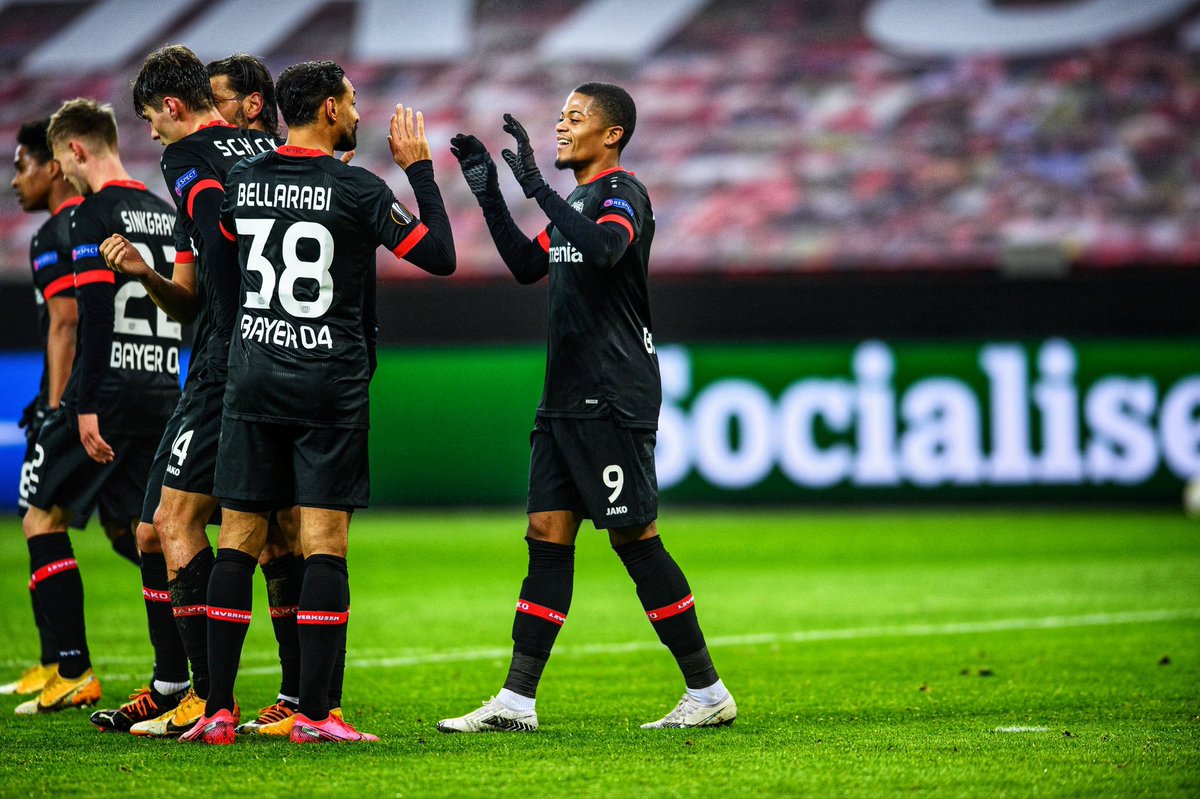 Having signed Luka Jovic to create a partnership with Benzema some months ago, the former Bayer Leverkusen man has been misfiring and has not been able to find the firm that earned him the bigmoney move to Madrid.

This has caused Zidane and Madrid to look elsewhere sourcing from other clubs where they can get a prolific striker that will defend the club’s colors and give their all, especially in front of goal.

Real Madrid were linked with Borussia Dortmund striker ErlingHaaland before the young goalscoring beast made the switch from Salzburg to Germany last season. He has since scored loads and loads of goals for Dortmund, both in the Bundesliga and in the Champions League.

Lukaku left Manchester United in 2018 after he was told by manager Olé Gunnar Solskjær that he wouldn’t be needed at the club. He left the English side and joined Antonio Conte’s Inter Milan where he has established himself not just as a favorite, but also as one of Europe’s most lethal strikers.

Lukaku has featured for Inter Milan in nine appearances this season, scoring nine goals in the process – in all competitions. He’s in some scintillating form.

Since he completed his move away from United and joined Inter, he has made 60 appearances for the Italian giants, scoring an impressive 43 goals for Conte’s men.

It is hard for a top-quality player in crazy form to not be linked with a move to Real Madrid, but if reports are to be believed, Los Blancos will be making a huge statement if they indeed complete a deal for Lukaku.